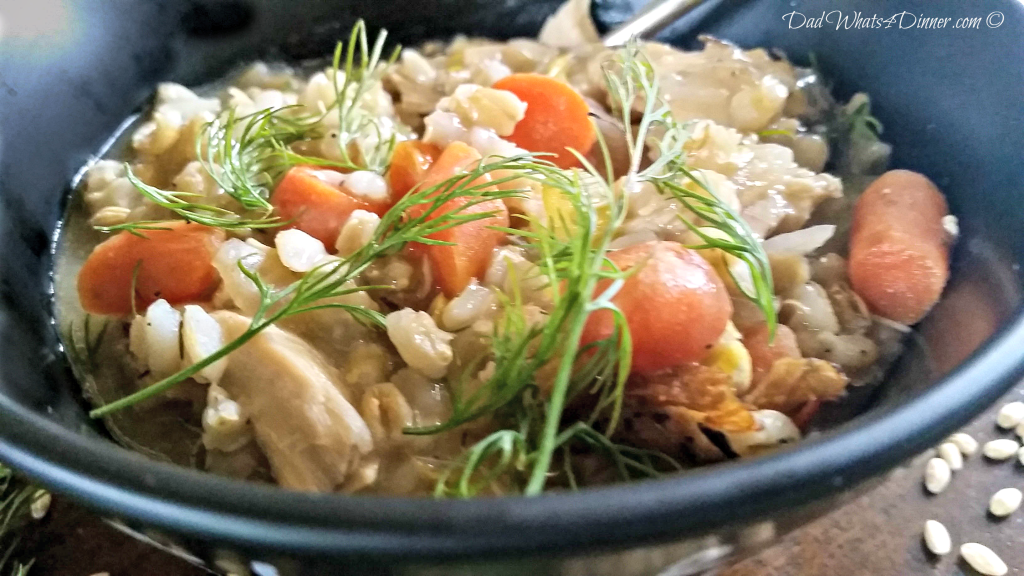 I bought a bag of barley a few weeks back and wasn’t sure what I was going to do with it. I had taken out a package of frozen chicken breasts from the freezer on Sunday with again no clue what it would become. Well, today is a hardy soup day here in SW Ohio.

We a few inches of snow yesterday and the temperatures being in the teens for a week. The meteorologists think we are going to miss the mega-storm hitting the East this weekend. I couldn’t think of a better dinner than a big steamy bowl of soup with stick to your ribs barley on a cold snowy day. 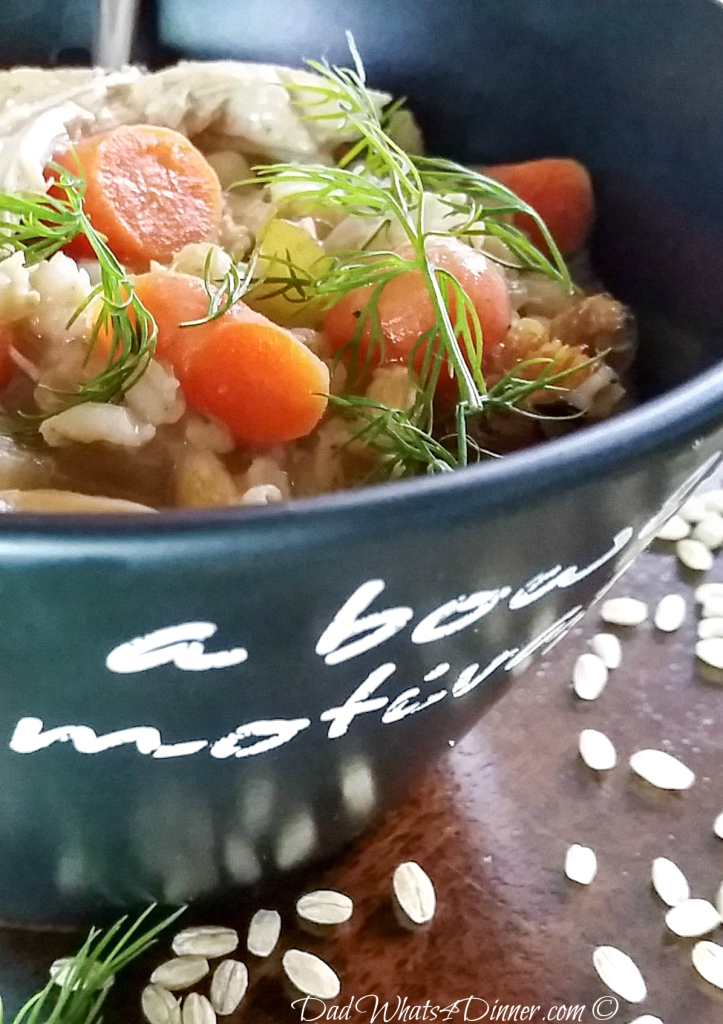 I found a recipe for Panera Chicken Barley soup and modified it quite a bit with ingredients I had on hand to create my soup. I didn’t have mushrooms so I added a can of low-fat cream of mushroom soup for the flavor, and to add some creaminess along with the barley.

I also added a can of creamed corn. Why creamed corn, well because I had it and had absolutely no other use for it. I had bought the creamed corn to use in my Jalapeño Bacon Corn Muffins but never used it. 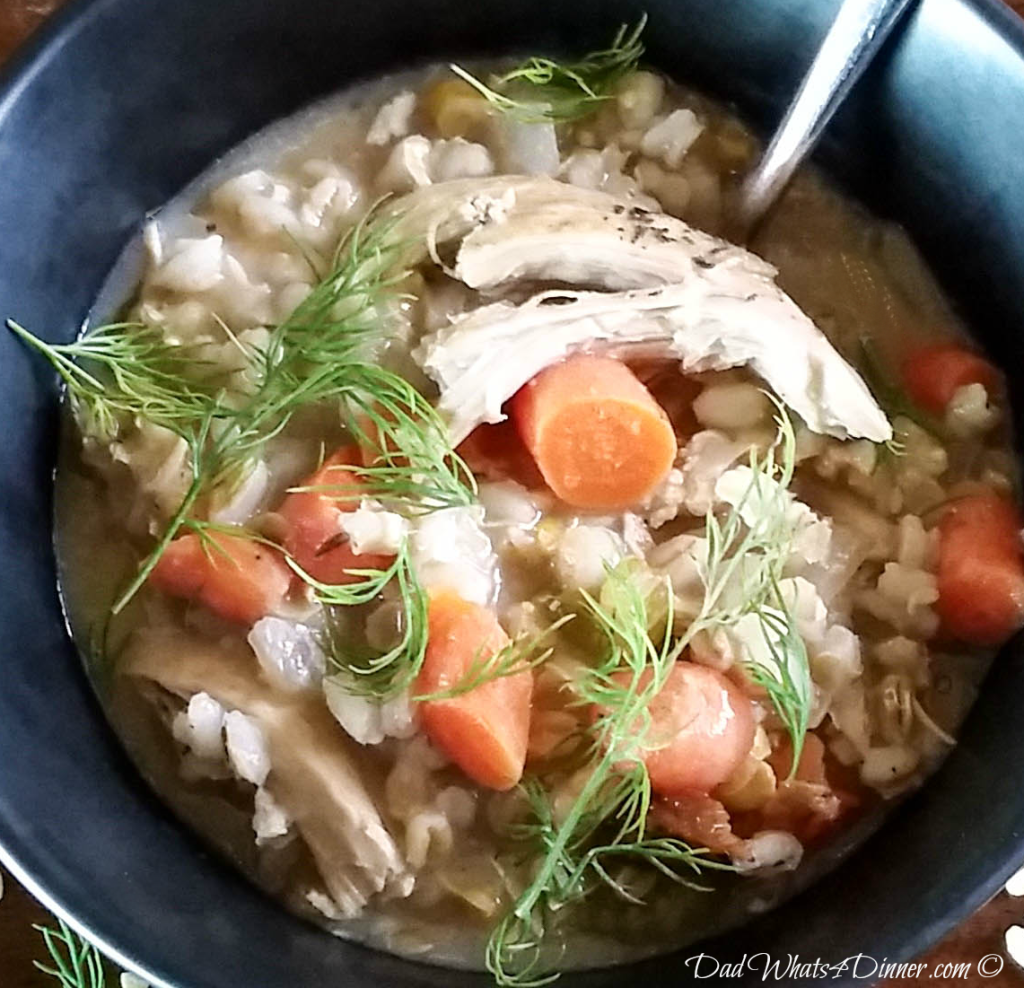 This recipe is fairly simple and quick for a slow cooker recipe. It takes a few minutes of prep to sear the chicken and par-cook the veggies. But after that small amount of work just throw it in the slow cooker and cook for 4-5 hours.

Finish off with a little dill and lemon juice. Serve with a salad and some crusty bread to keep the cold weather at bay. 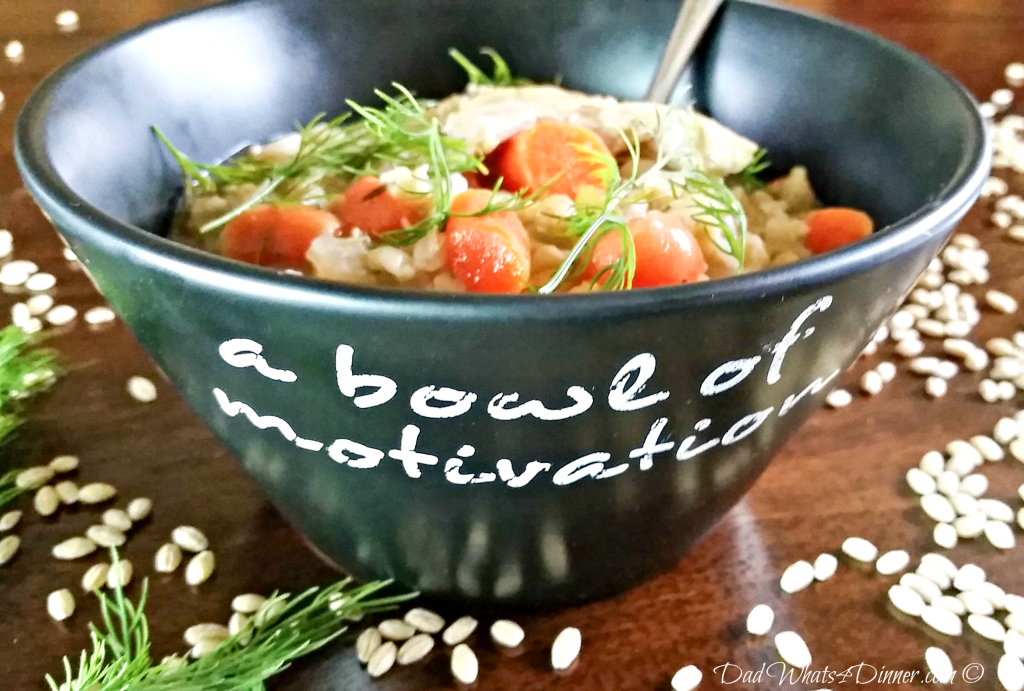 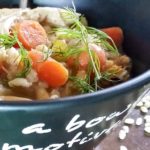 -My recipe is not a true copycat but a modified version of Panera's Slow Cooker Chicken Barley Soup. I added cream of mushroom and creamed corn to my version.

-I also made it a little healthier by only using chicken breasts. 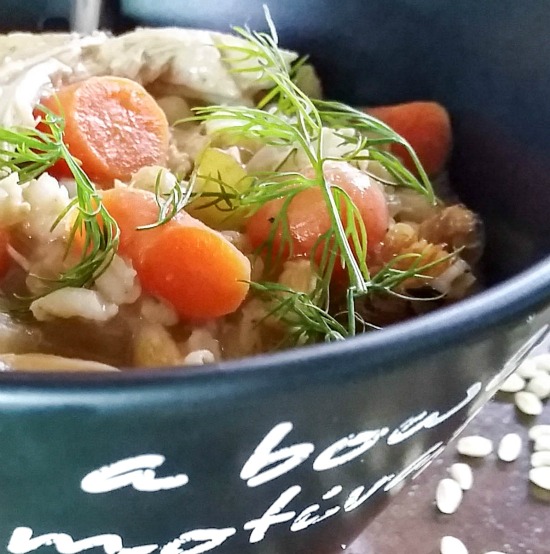 Check out some of my other Slow Cooker recipes! 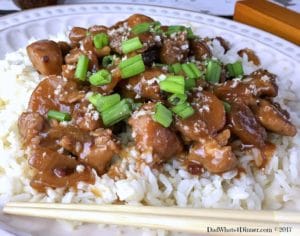 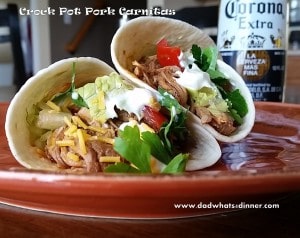 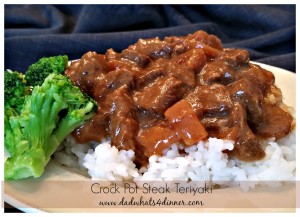 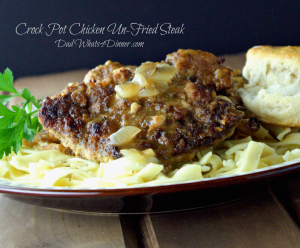