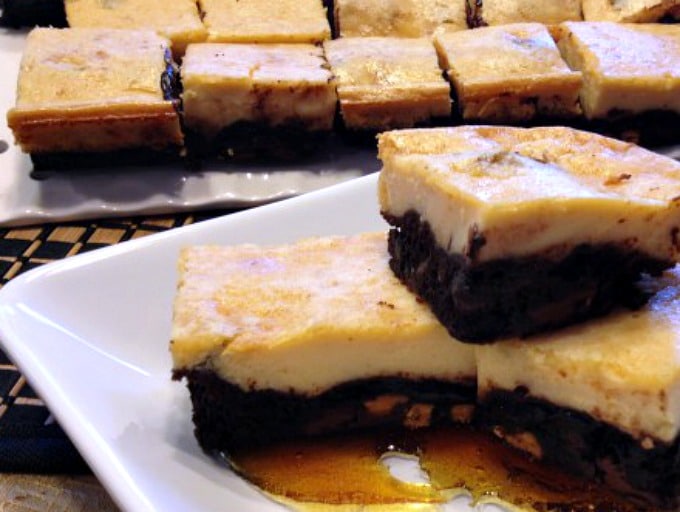 Mexican desserts are not always easy to come up with even though many great recipes exist.

My new recipe for Mexican Cheesecake Flan Brownie is a combination of two great Mexican desserts. Brownie and Flan.

For the brownie I use a box of Ghirardelli dark chocolate brownie mix with the addition of cinnamon, Mexican chili powder and cinnamon chips. The flan is also a very simple recipe using only five ingredients.

I also made some hard caramel glass as a decorative addition, but I think the dish would be great with a simple caramel sauce. 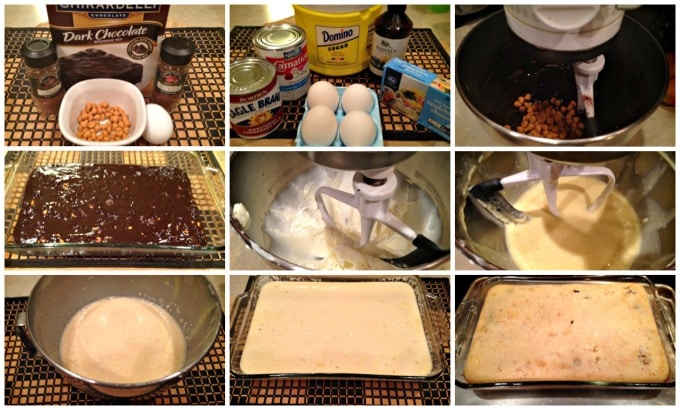 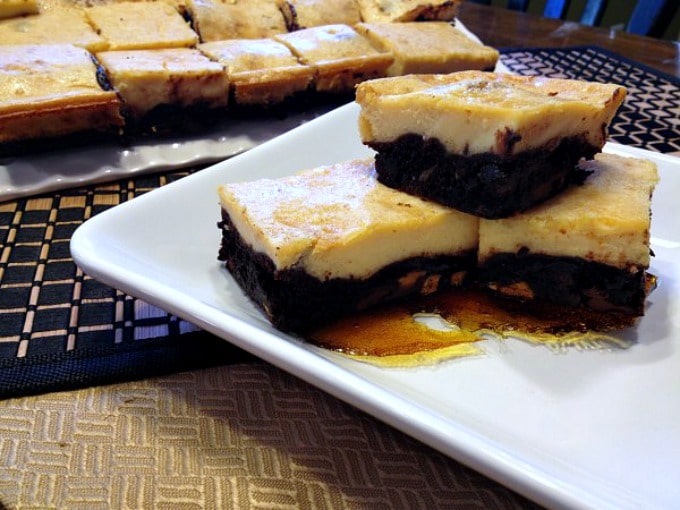 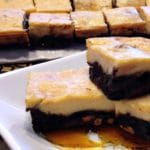 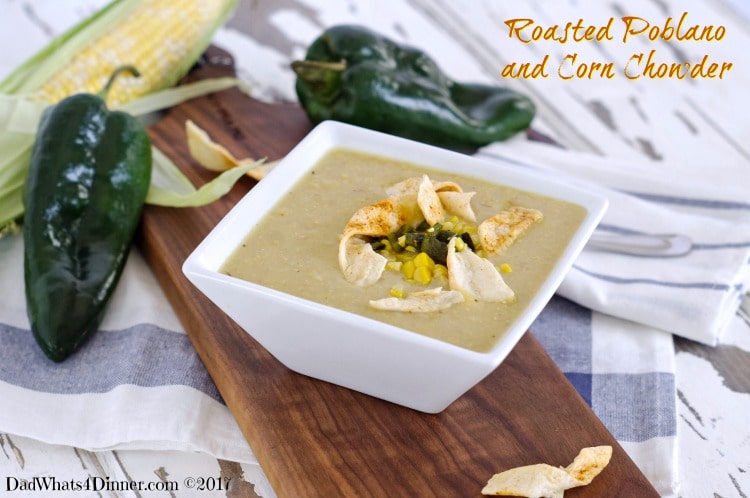 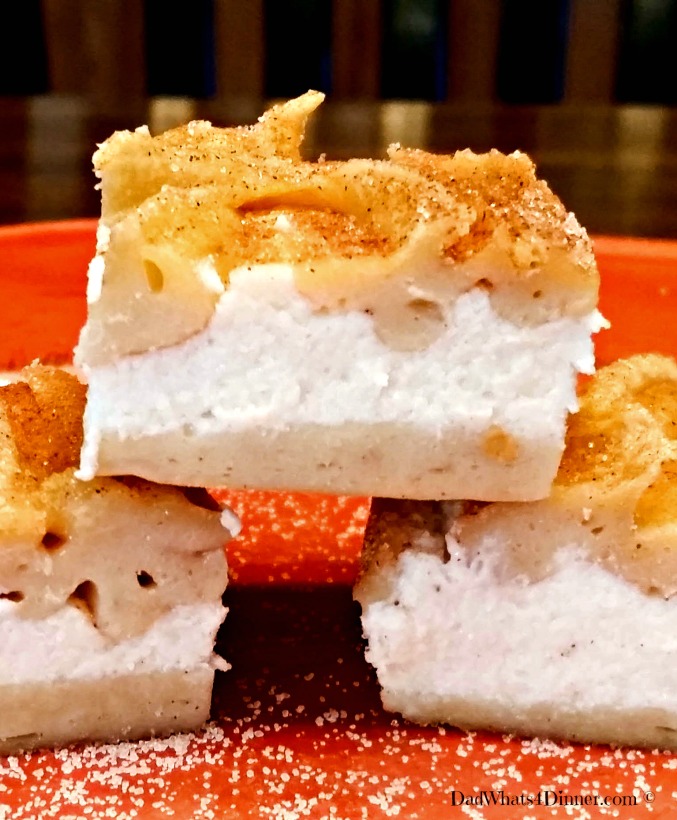