My Sausage Cornbread Stuffing brings a traditional southern twist to your Thanksgiving Day meal. All the flavors of the season! 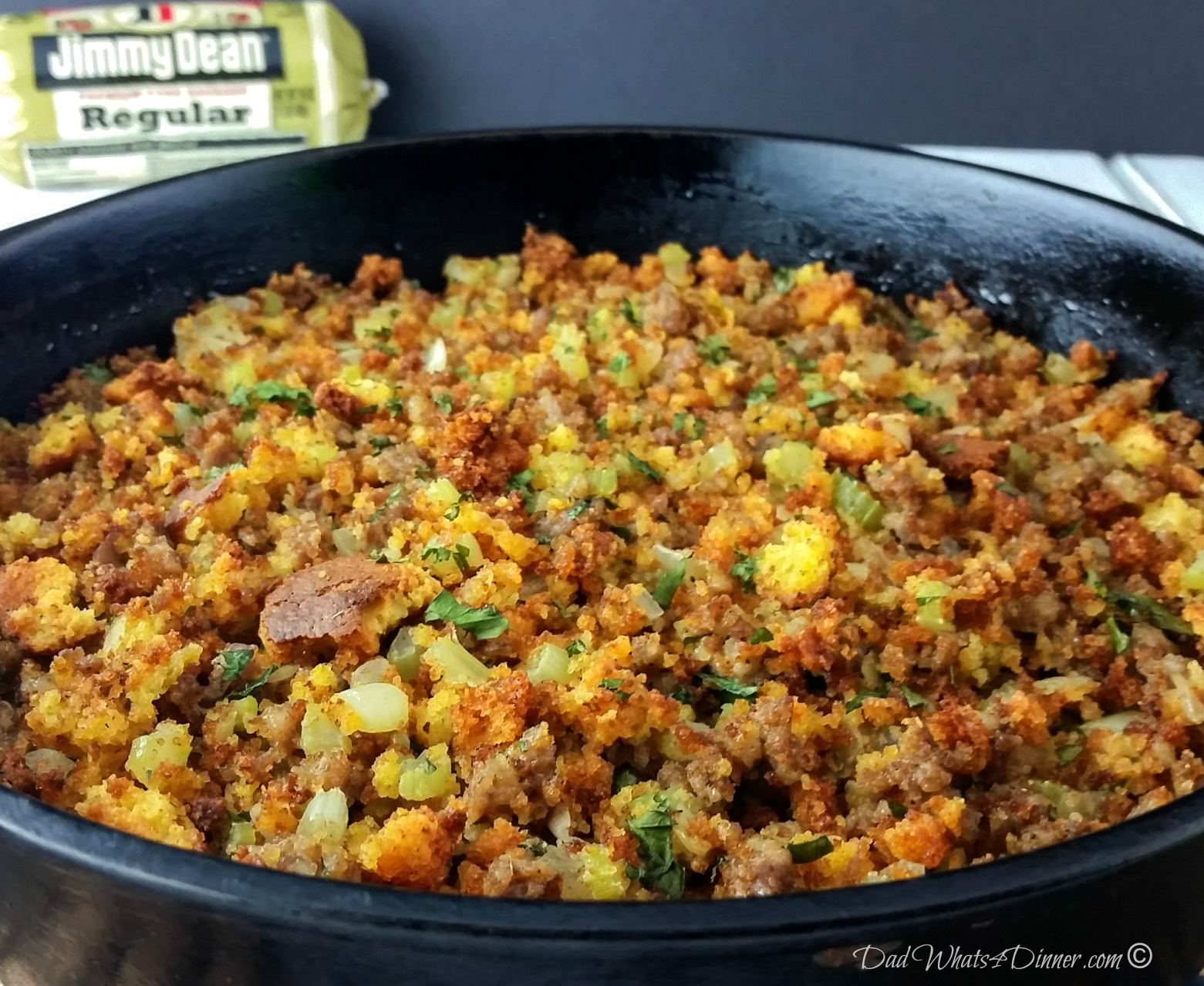 Every year at Thanksgiving I try to experiment with different stuffing recipes. I love stuffing. It is so simple but I always think it’s one of the best parts of the Thanksgiving meal. I also have an annual friendly competition with my niece to see who makes the best stuffing. I give her credit, she can make a mean stuffing. 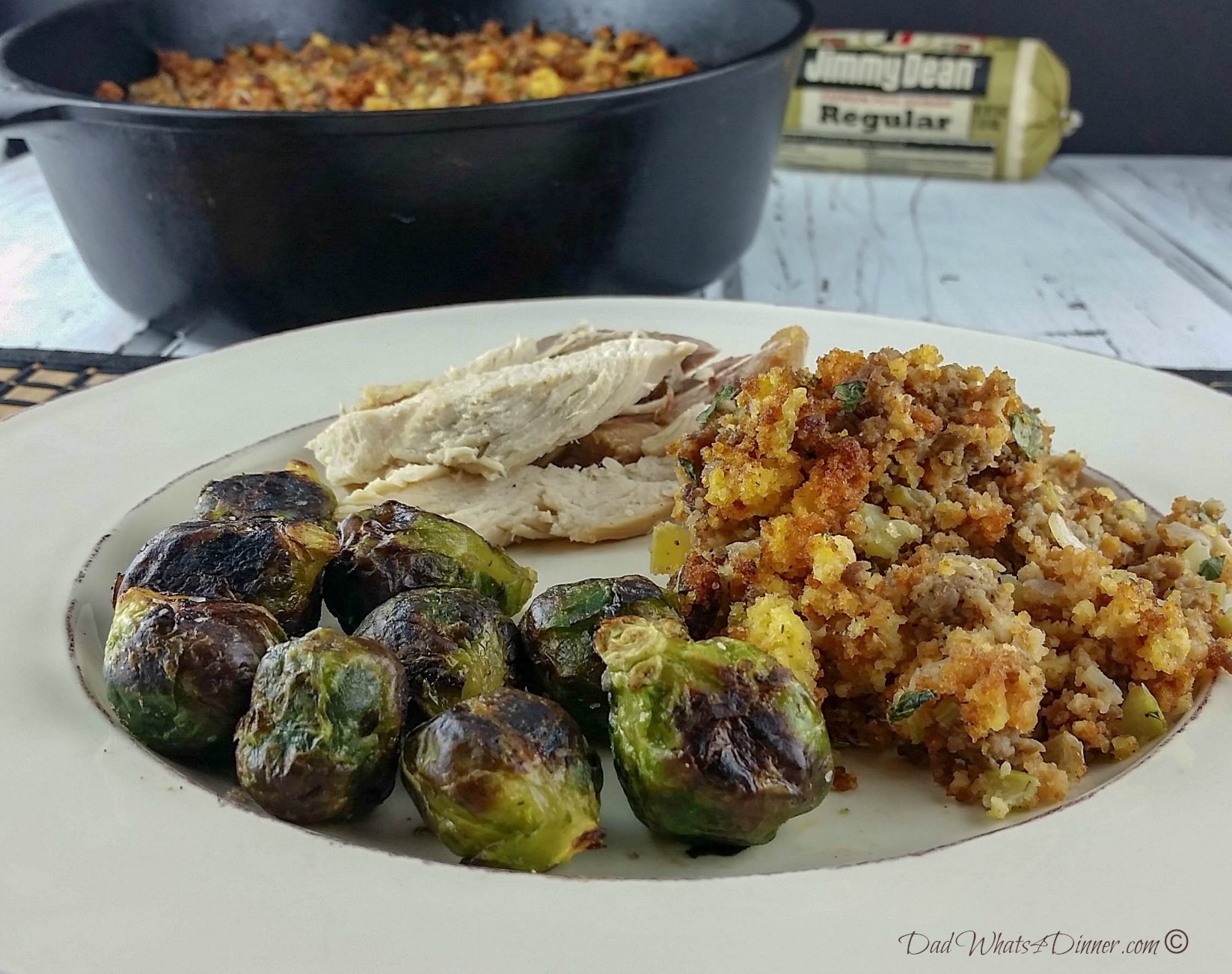 This year for Thanksgiving my son wanted me to go a more traditional route and not add any strange ingredients to my stuffing. So I was at my local Meijer the other day and decide to pick up my ingredients for this years stuffing.  To make him happy I decided to stick with a traditional Sausage Cornbread Stuffing from a recipe I found on Jimmy Dean® website. 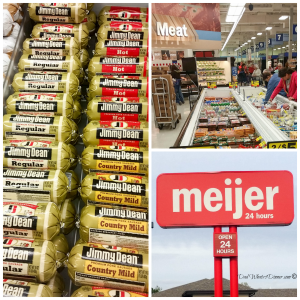 To make my Sausage Cornbread Stuffing I baked my cornbread the day before to allow it get a little stale.

When I was ready to assemble my sausage cornbread stuffing I first prepped my veggies. I then browned my sausage, in a large cast iron skillet, along with my celery and onion.

While my sausage was browning I crumbled and toasted my day old corn bread for about 10 minutes. When the sausage veggie mixture was browned I removed it to a bowl with a slotted spoon. I then drained and wiped out the cast iron skillet.  In the bowl I mixed the sausage mixture with poultry seasoning, toasted cornbread, fresh parsley, chicken broth and the beaten egg.

I returned the stuffing mixture to the cast iron skillet and baked for 45 minutes covered. Uncover and bake for another ten. The stuffing was moist with a crispy top and oh so good served alongside roasted turkey, Brussels sprouts and some of my Maple Pecan Sweet Potato Skillet Souffle. 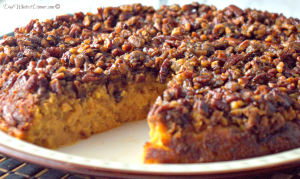 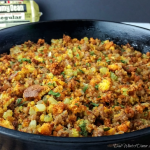 For the 4 cups crumbled cornbread needed to prepare this recipe, bake 1 pkg. (8.5 ounces) corn muffin mix according to the package directions for the pan of cornbread. Cool, then coarsely crumble. To toast the crumbled cornbread, preheat oven to 400°F. Spread the cornbread onto bottom of large shallow baking pan. Bake 10 minutes or until lightly browned, stirring after 5 minutes.)

Do you call it stuffing or dressing? Let me know what special dish you are making for Thanksgiving. 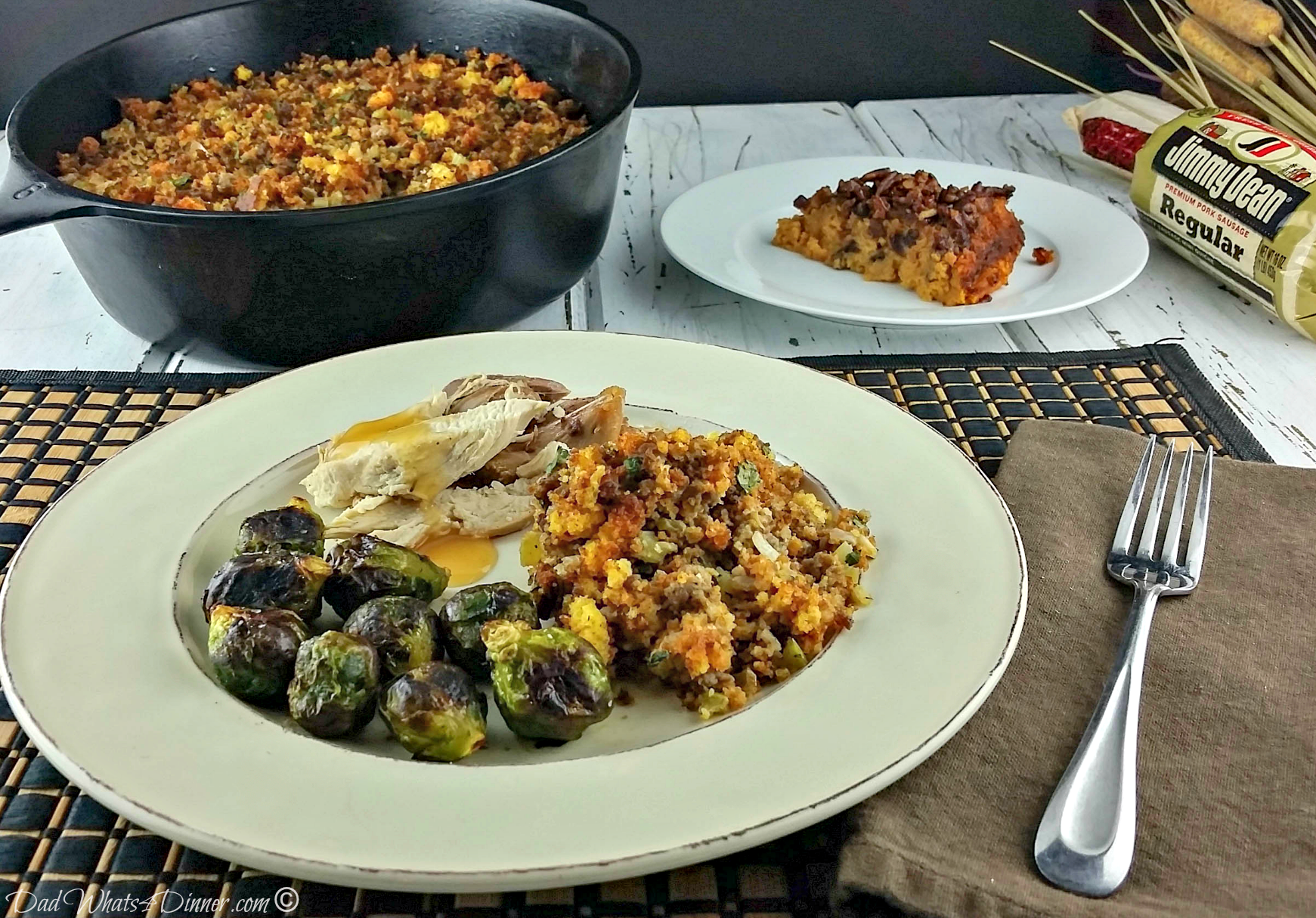 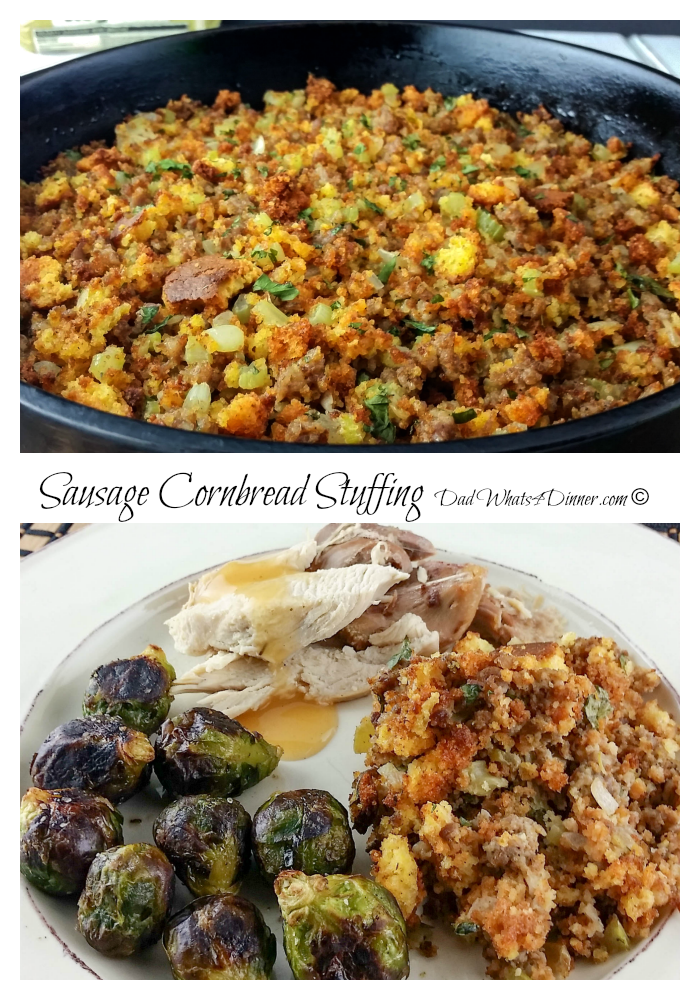 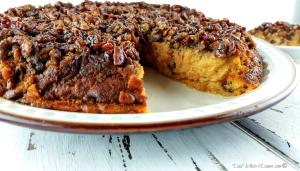 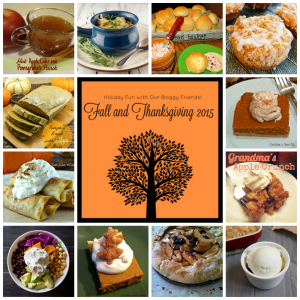 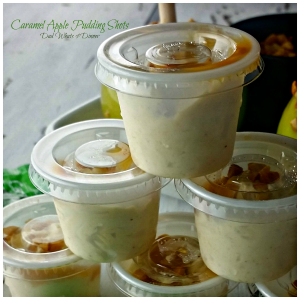