If you love pumpkin pie you are going to love these adult Pumpkin Pie Pudding Shots. Tastes just like the pie with a nice little kick. 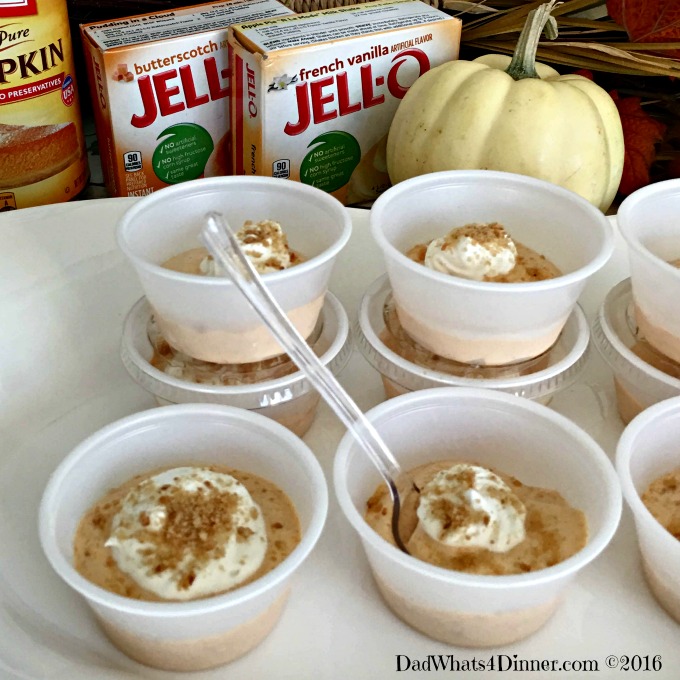 For Halloween last year I made Caramel Apple Pudding Shots and they were a huge hit. It has become my most popular post and is tops on Google. Who would of thunk a pudding shot would be such a hit?

So this fall I decided to expand my pudding shot selections so I started experimenting with different fall and winter flavors.


l came up with these Pumpkin Pie Pudding Shots first and then created a toffee and white chocolate candy cane for Christmas. Oh, these are so good.

Pumpkin Pie Pudding Shots are not too strong and you would swear you were eating a piece of pumpkin pie. 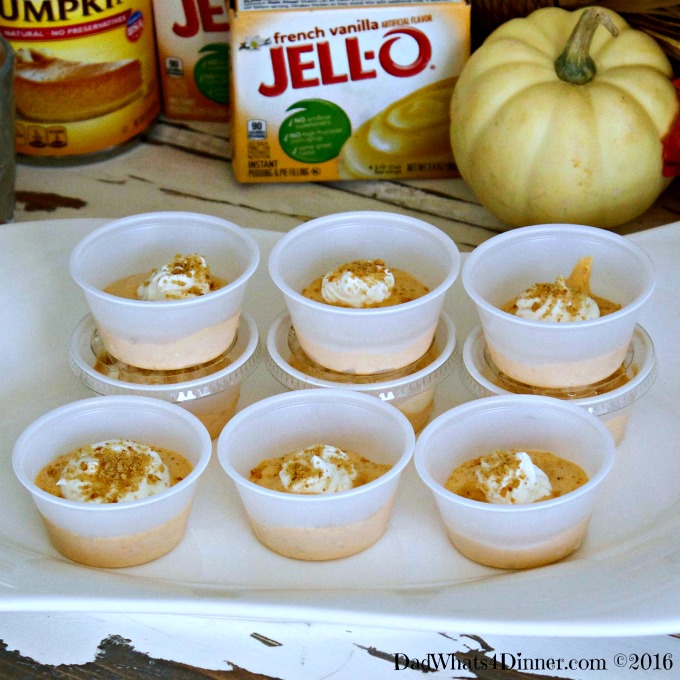 Maybe that is because the shots have real pumpkin in them. I created the Toffee Pudding Shots based on the candy I make every year for Christmas and will start selling on the blog soon. I had also picked up some White Chocolate and Red Velvet

I had also picked up some White Chocolate and Red Velvet Jello pudding and luckily candy canes were already on sale at the grocery. 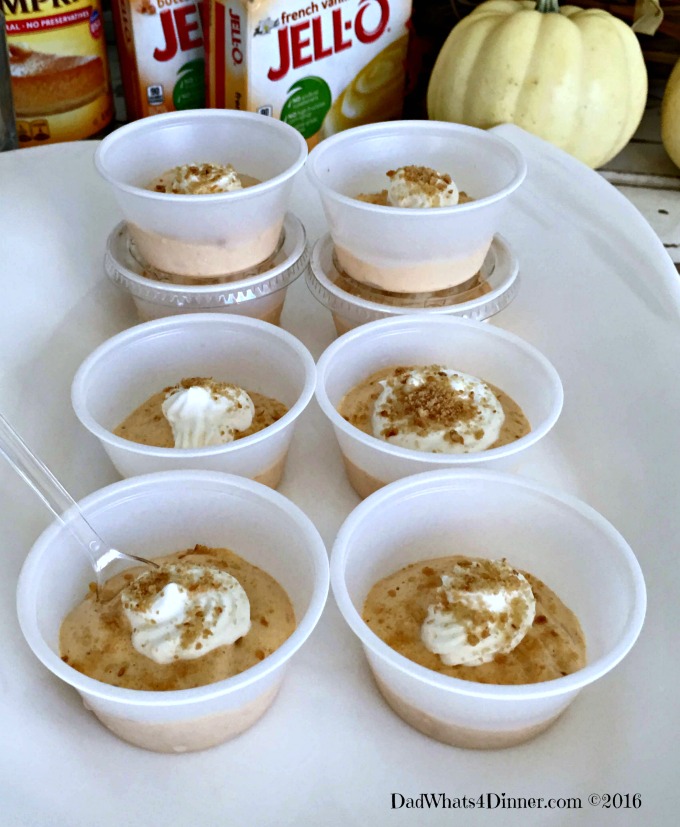 All Jello pudding shots are simple to make and only takes about an hour or two to set up in the freezer. I served mine frozen, but you could also serve them chilled. I could not find the clear 1 oz cups with lids this year at Gordon Food Service (GFS), so I had to move up to the opaque 2 oz size.

I would rather have the clear but that is just for the blog pictures.

By the way, I am going to redo these photos but I wanted to get this recipe out so you can enjoy them for Thanksgiving.

The little spoons are not necessary because you could just squeeze the shot out of the cup and finish it off with your tongue.

I guess it depends on how sophisticated your crowd is at your party. The later in the evening the less important the spoons become anyway. 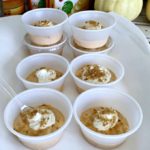 I will be bringing my Pumpkin Pie Pudding Shots recipe to Freedom Fridays, Friday Favorites, Fiesta Friday, and Weekend Potluck, Check out my Link Parties page for other great places to find new recipes 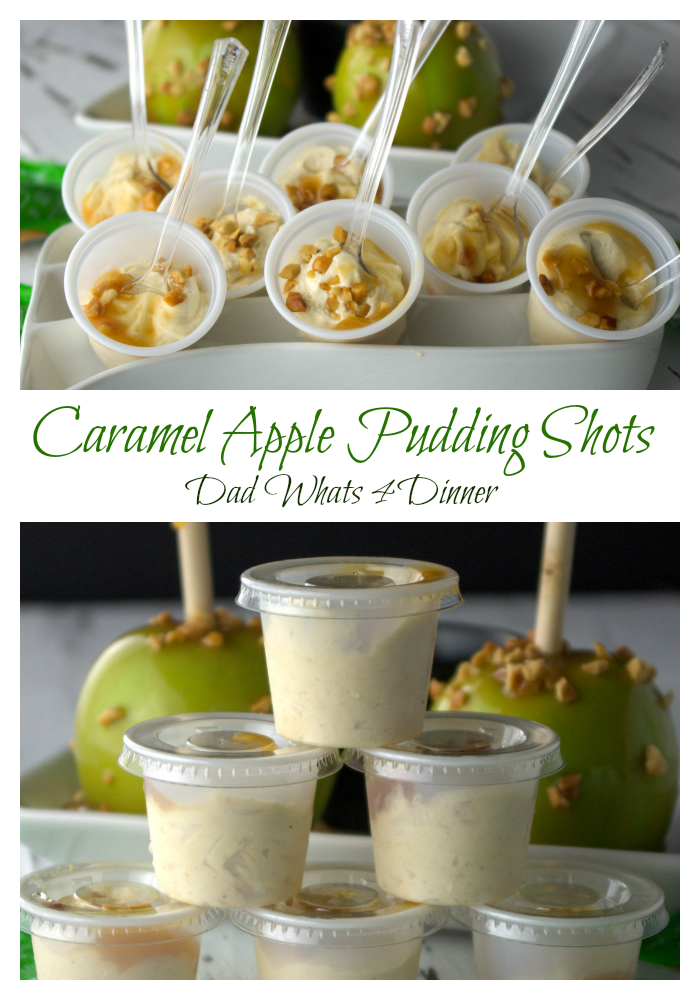