Warm and gooey Maple Bacon Cinnamon Rolls are perfect for a weekend brunch or tailgating at your next soccer weekend! 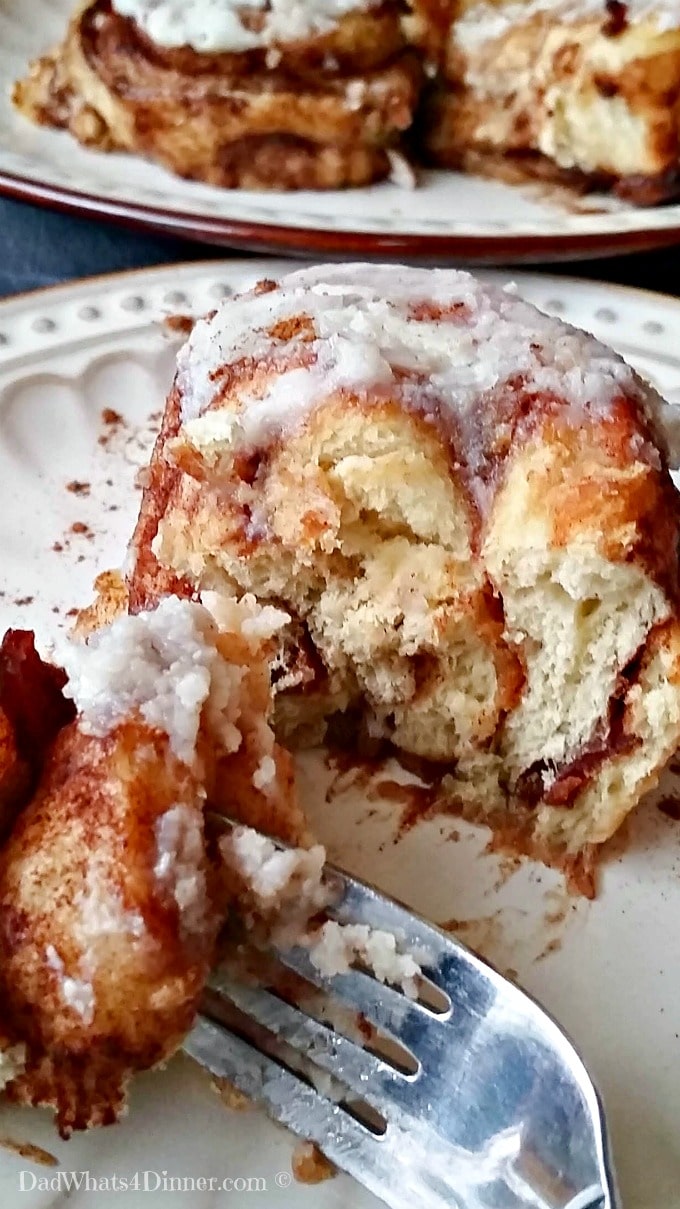 During the spring and fall, we are very busy with soccer. My daughter plays on a select team which means lots of tournaments. We have an awesome group of girls and great parents. On tournament weekends we usually tailgate, for either a breakfast or lunch, between games.

Last weekend we had a local tournament and decided to tailgate on Sunday before the finals. Ella and I decided to make Maple Bacon Cinnamon Rolls for the tailgate. 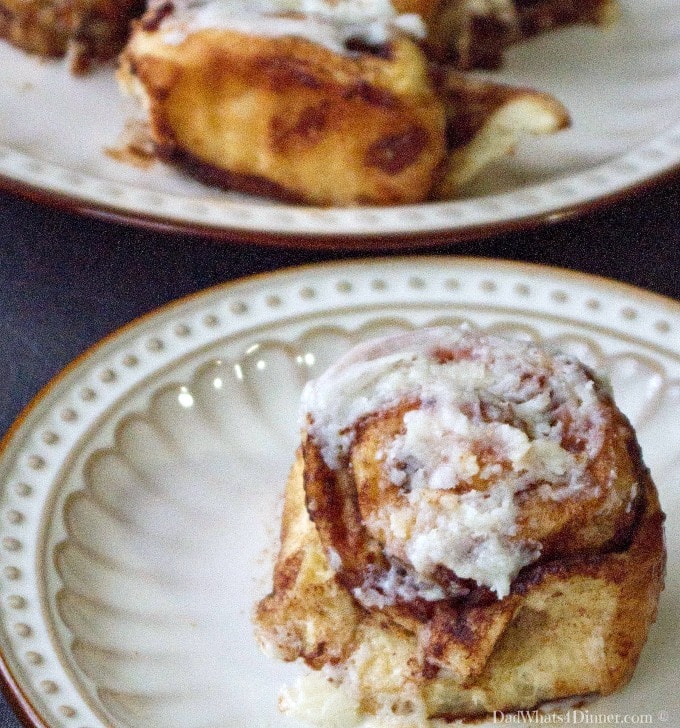 One of the girls loves bacon so we thought this would be a great recipe for her and the crowd. The girls made the finals but lost. Second place isn’t bad but we like to get the big trophy.

They seemed to be a little sluggish in the final game. Maybe it was the Maple Bacon Cinnamon Rolls. Next time I will just bring bananas. GO RED LASERS!! THESE GIRLS ROCK! 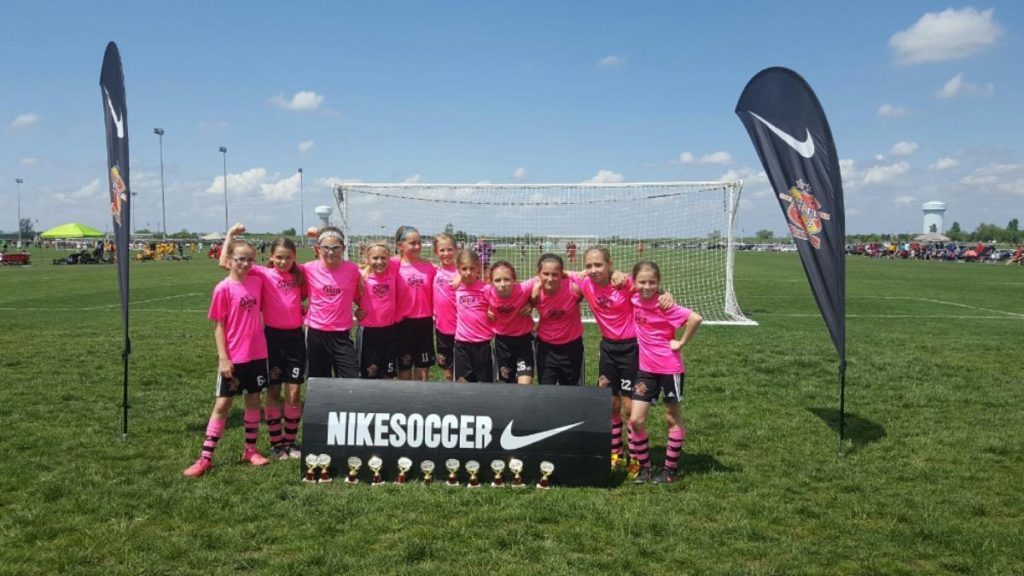 I love cooking with my daughter and for her team. We have another tournament this weekend out-of-town. We will probably hit a restaurant instead of tailgating. Hopefully, we come home with a win.

Either way, it will be a great time. Be sure to check out our Cooking with Ella page for more recipes you can make with your kids. 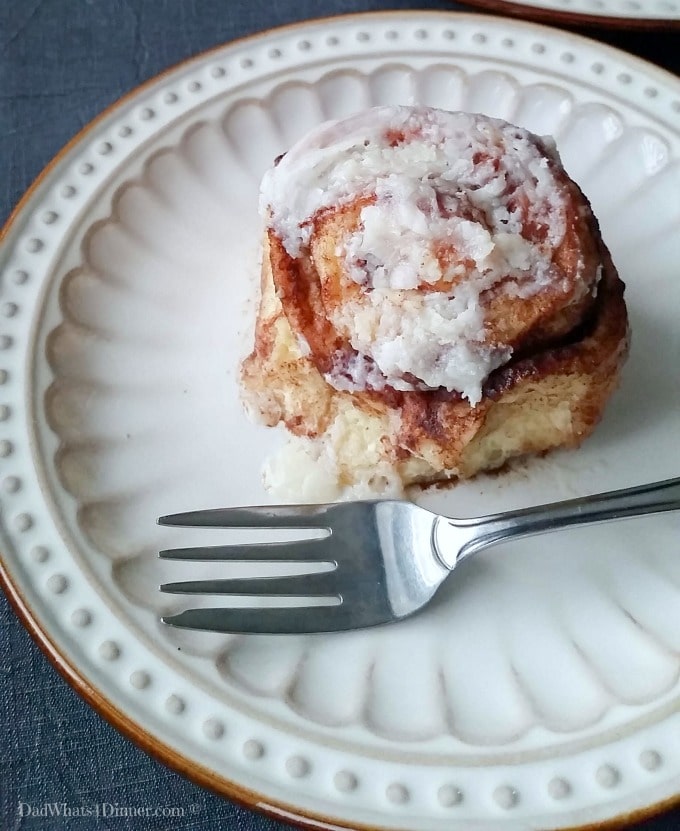 I modified a recipe from King Arthur Flour website. I love using their recipes for inspiration. I doubled the recipe and used quarter sheet trays to make travel easier. I made one batch of maple and bacon.

The second batch I made regular cinnamon rolls. I let my rolls rise overnight in the fridge and baked them for about 20 minutes the next morning. They are wonderful served hot or cold. 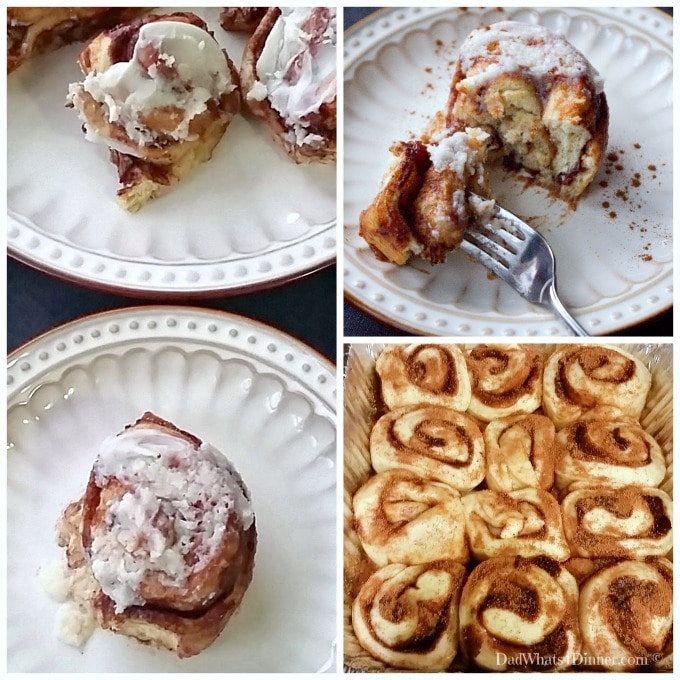 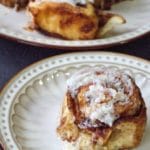 First published by Quinn Caudill for dadwhats4dinner.com © May 2016 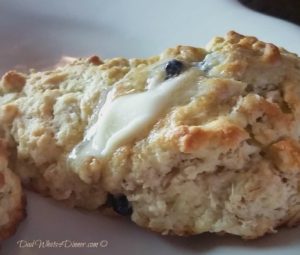 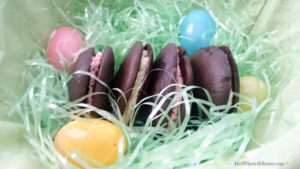