My Guinness Irish Stew can be made on the stove or in the slow cooker. So I will make this the 10th recipe in my yearlong series “52 weeks of slow cooker meals”

In honor of St Patrick’s Day and the fact that winter seems to finally be leaving, I made my version of Guinness Irish Stew. This is a traditional stew except for the addition of sweet potatoes. It is a subtle change, adds a little sweetness to the dish and a few more vitamins. If you want to serve this on St Patrick’s Day you could use the crock pot version at the end of this blog. 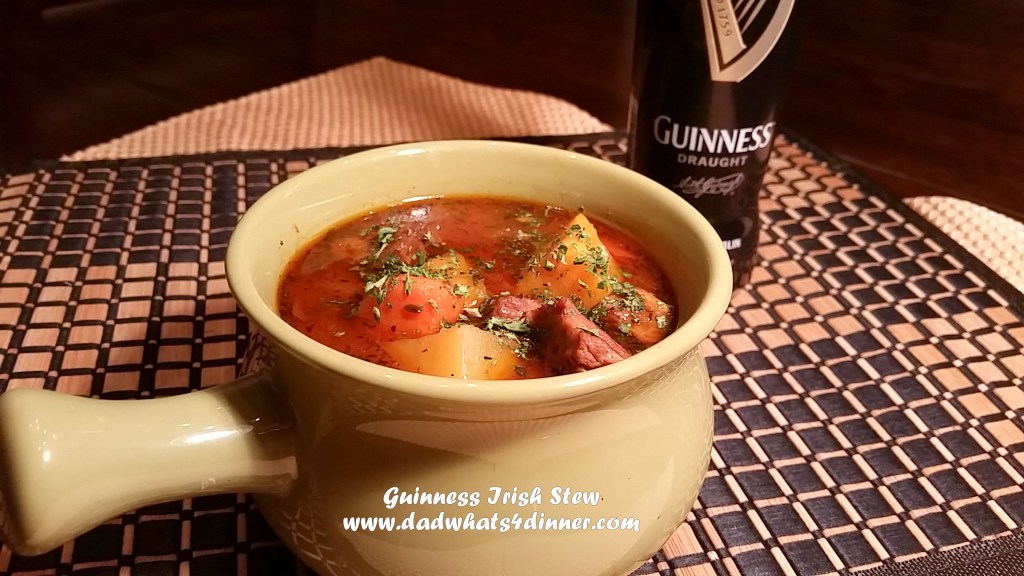 Here is a bit of history:  Irish stew: (Irish: stobhach / Stobhach Gaelach)is any variety of meat-and-root vegetables stew native to Ireland. As in all traditional folk dishes, the exact recipe is not consistent from time or place to place. Common ingredients include lamb, or mutton (mutton is used as it comes from less tender sheep over a year old, is fattier, and has a stronger flavor, and was generally more common in less-affluent times) as well as potatoes, onions, and parsley. It may sometimes also include carrots. Irish stew is also made with kid goat. —Wikipedia.com 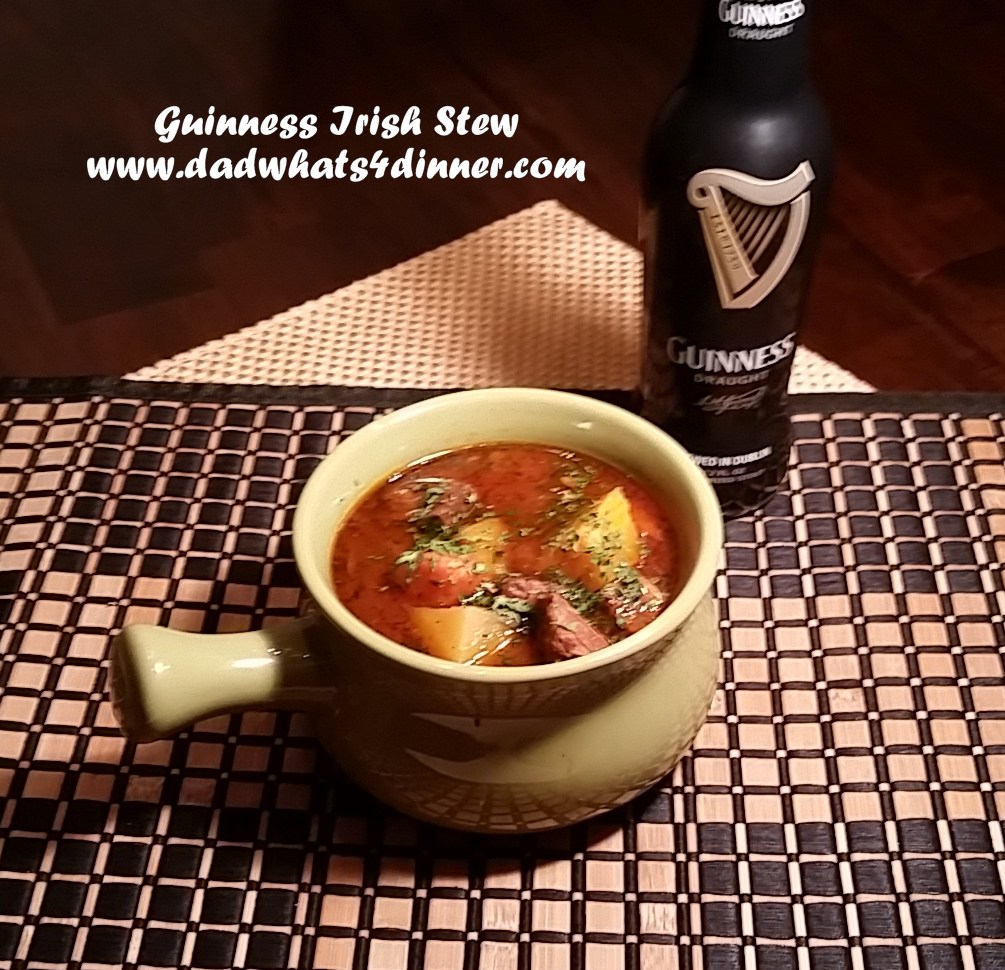 The original staple for Irish stew was potatoes which was easy to obtain. If the household was lucky enough to have a little meat, then adding to a stew was the best way to stretch the meat out to feed the family. Beef was available, but only affordable to British landowners. Your typical Irish cook would use lamb meat or mutton rather than sacrifice their only dairy cow. The addition of the neck bones or shanks also provided more flavoring to the stew. Each region of Ireland will also have their different version of stew. Southern Ireland will add barley which is an affordable and nutritious filler. Other regions may cap their stew with a crust of mashed potatoes making more of a shepherd’s pie.

Irish-American immigrants started replacing lamb with beef in their stews since that was easier to find in the markets. The strong flavor of the stout beer pairs well with beef or mutton. When Guinness stout beer cooks down, in particular, it adds a nice roasted caramel and chocolatey flavor to the stew. 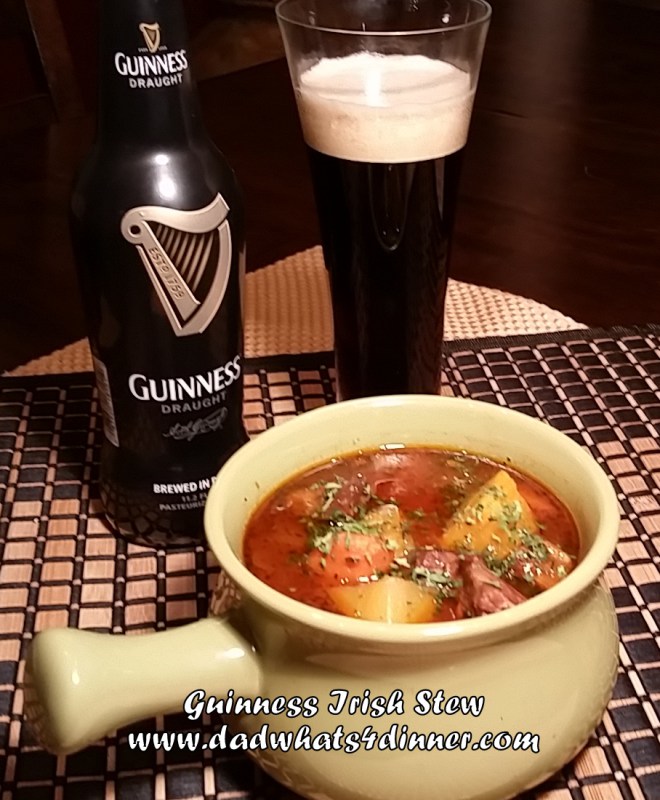 It all starts with just one man, but it’s not down to a single ‘eureka’ moment. The history of GUINNESS® beer, draught, or stout is a stirring tale of inspiration, dedication, ingenuity and effort. It’s over two centuries of sublime brewing craft, a remarkable knack for spreading the word and more than a few leaps of faith. It’s the story of how a unique Irish stout became, with a little magic, one of the World’s best-loved beers.

Ireland is famous for it’s black stout Guinness beer which has been brewed in Dublin since 1759. Poor Irish workers and farmers lived for their pint of stout beer and considered it part of their diet. A pint of stout was known as “liquid food”. Guinness or other stout beers have been used as part of modern Irish cooking to help tenderize meat in stews and casseroles. You’ll even find Guinness used in chocolate cake recipes!

If you like what you see, please sign up to receive all my new recipes via email. I will never sell your information and I will not spam your inbox. I usually send out a newsletter once a week. 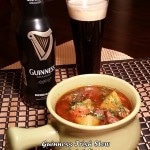 Follow above directions except place ingredients and cook on low heat approximately 8 hours or high heat for 4 to 5 hours until the meat and vegetables are tender. Skim off any fat from the top and then add salt and pepper to taste. Remove and discard the bay leaves. 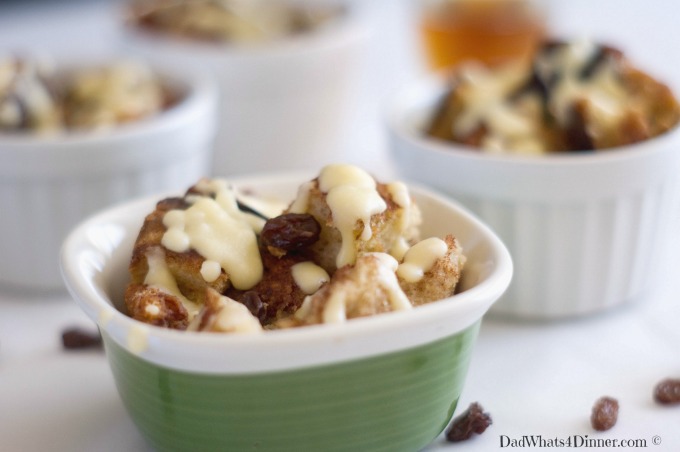 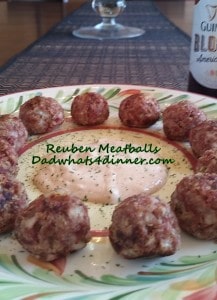 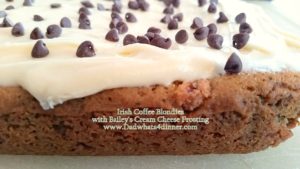