Slow Cooker Oktoberfest Stew is a wonderful fall meal featuring pork, bratwurst, white beans, beer and veggies. This stew will warm you up as the seasons change and the temperatures cool down. 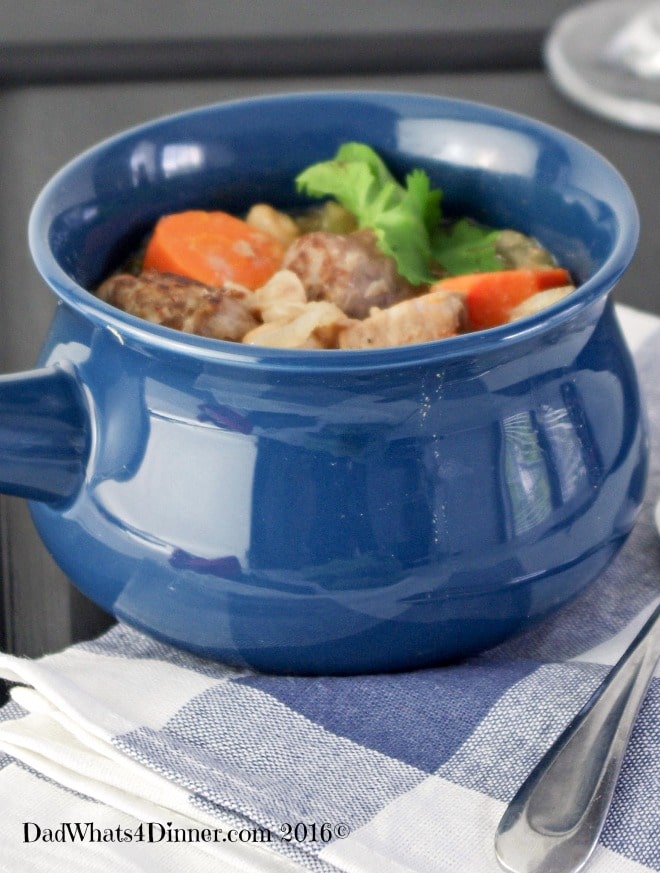 It is time to celebrate Oktoberfest Zinzinnati or Cincinnati’s Oktoberfest. It is the second largest Oktoberfest in the world next to Munich Germany. Typically 500,000 want-to-be Germans will drink, eat and do The Chicken Dance. Cincinnati was founded by German immigrants and the region is heavily influenced by this. Lots of sausages, goetta, Reuben sandwiches, potato pancakes and good German beer will be consumed. 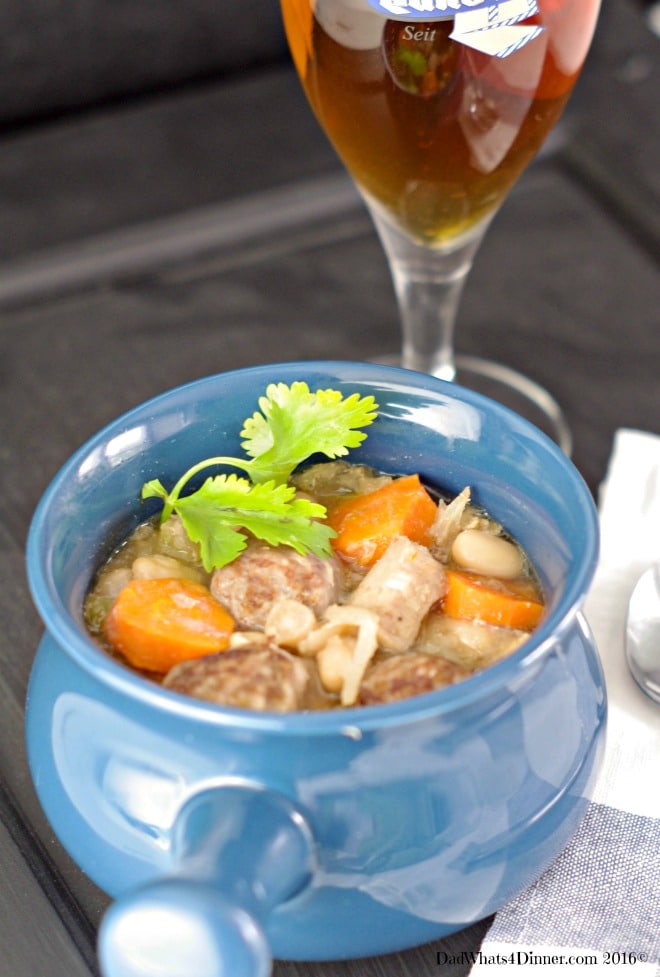 Cincinnati’s has a strong brewing history and the local craft breweries are making a huge comeback. This recipe for Slow Cooker Oktoberfest Stew combines many of the flavors that will be consumed at Okotberfest. So if you can’t party like a German this fall you can eat like one with this simple recipe for an easy weeknight meal.

Why is Oktoberfest in September and not October you ask? Well, here is a little history provided by Cincinnati USA Regional Chamber and its Oktoberfest history page:

Oktoberfest-Zinzinnati is modeled after the original Oktoberfest in Munich, Germany, which starts its annual celebration the same weekend — the third full weekend in September.

Why does Munich hold its Oktoberfest in September?
Because the original Oktoberfest was held this very weekend in 1810 as a celebration of the marriage of Prince Ludwig I and Princess Therese von Sachsen-Hildburghausen. The wedding party was such a success that it was celebrated again in 1812 in commemoration of the royal wedding.

The wedding reception blossomed into a two-week open-air festival that was so well received it became an annual event. Each year additional exhibits were added until it became the major annual German fall festival celebrating harvest time and the arrival of the fall season.

Traditionally festivities in Munich begin on the second to last Saturday in September and end the first Sunday in October. During the 14-day event, over 7 million visitors drink a copious 14 million liters of beer. They also consume more than 300,000 pairs of pork sausages, 600,000 roasted chickens and more than 60,000 roasted pork knuckles.

To Make Slow Cooker Oktoberfest Stew:  Heat oil in a large skillet. Sear cut sides of bratwurst to seal and place in crock pot. Add next eight ingredients through pepper. Cook on low for 5 hours. Stir in white beans and sauerkraut and cook for another hour or so. Remove bay leaves before serving. 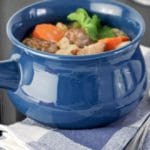 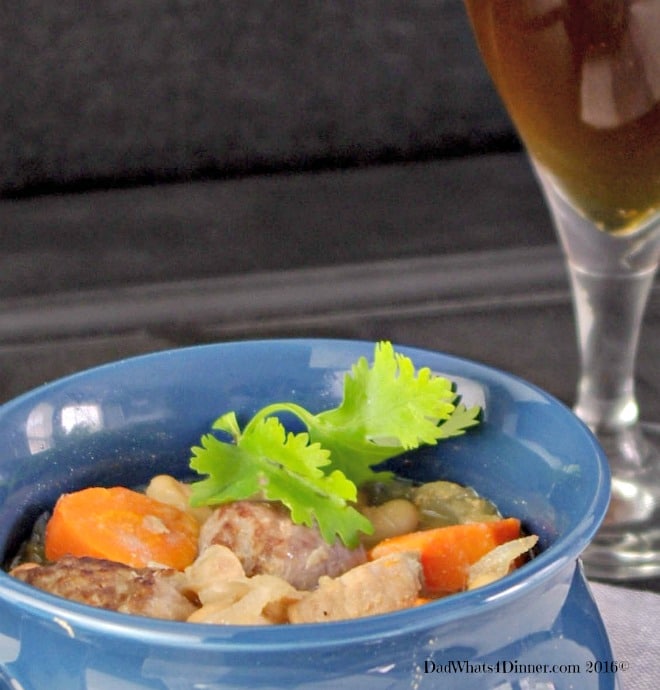 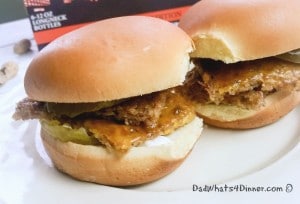 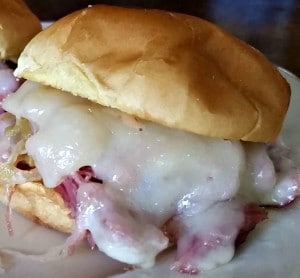 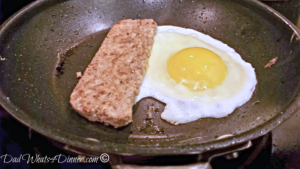